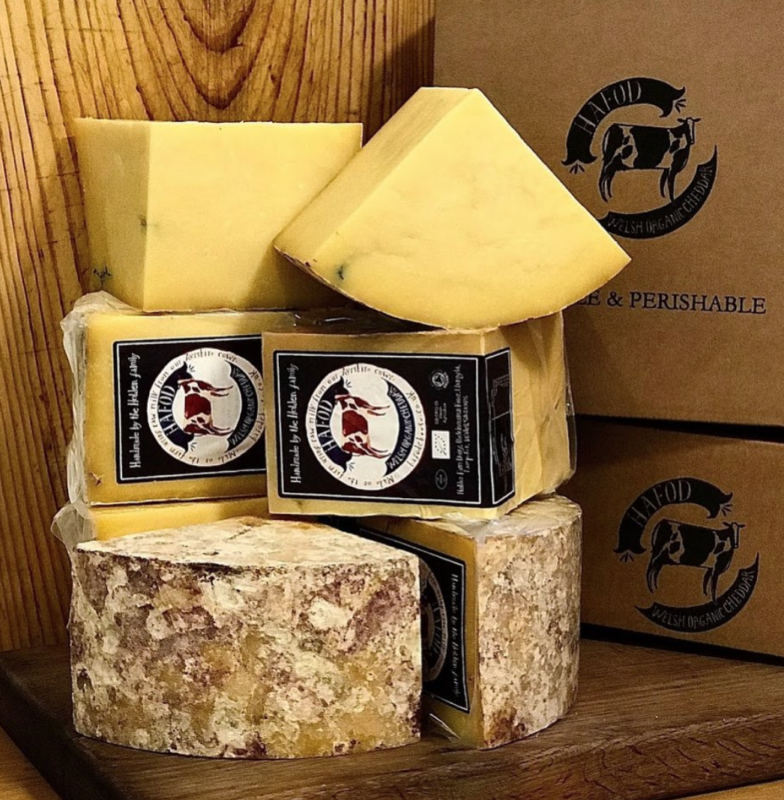 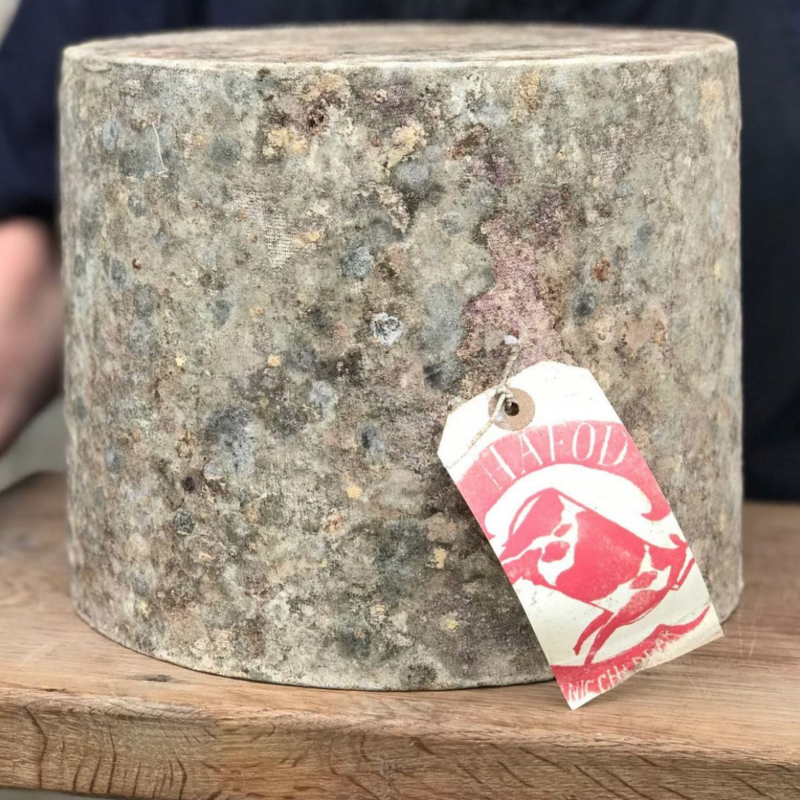 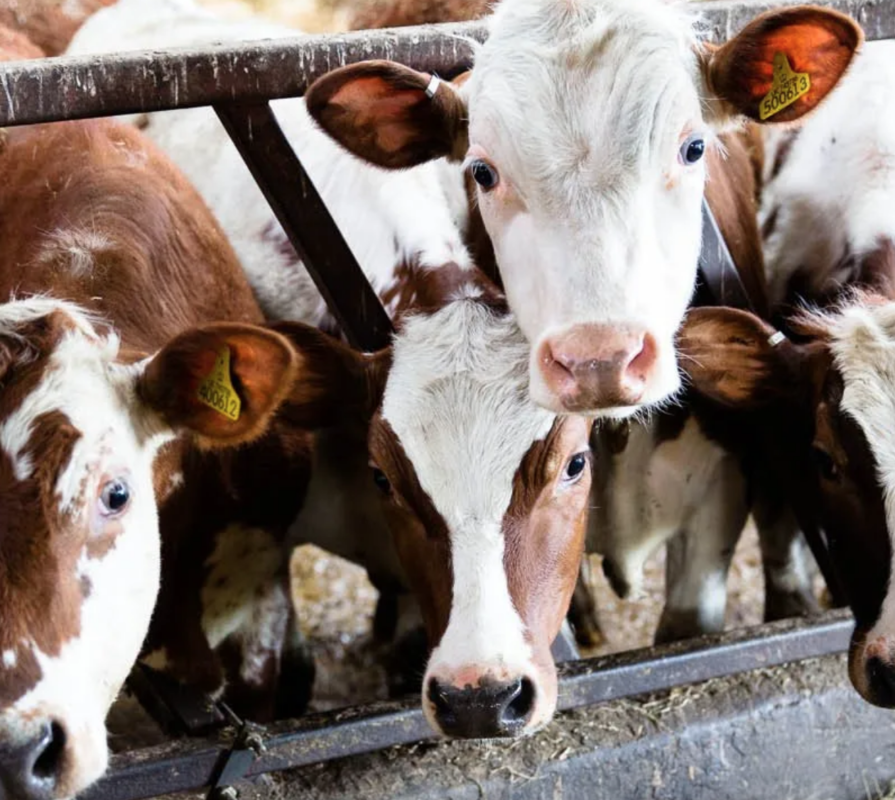 Holden Farm Dairy is situated on a 300-acre farm called Bwlchwernen Fawr in West Wales which has been a certified organic farm since 1973. This makes it the longest standing registered organic dairy farm in Wales!!

Owner Patrick Holden has been at the farm since the late 1970s. He now, along with his wife Becky, runs the farm which produces a traditional hard cheese called Hafod using the milk from their own herd of Ayrshire dairy. As well as the Hafod cheese they also sell Rose Veal.

Lampeter SA48 8PS Wales GB
Get directions
To buy their products you can either buy from local stockists or you can order direct from the farm (visit the 'Shop' page on their website for more details) Please note that all images in this listing are from the Holden Farm Dairy website and Instagram page. 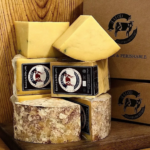 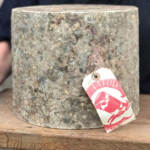 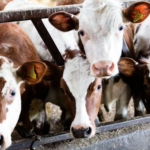 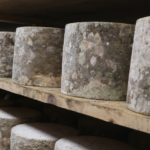 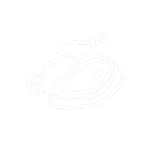