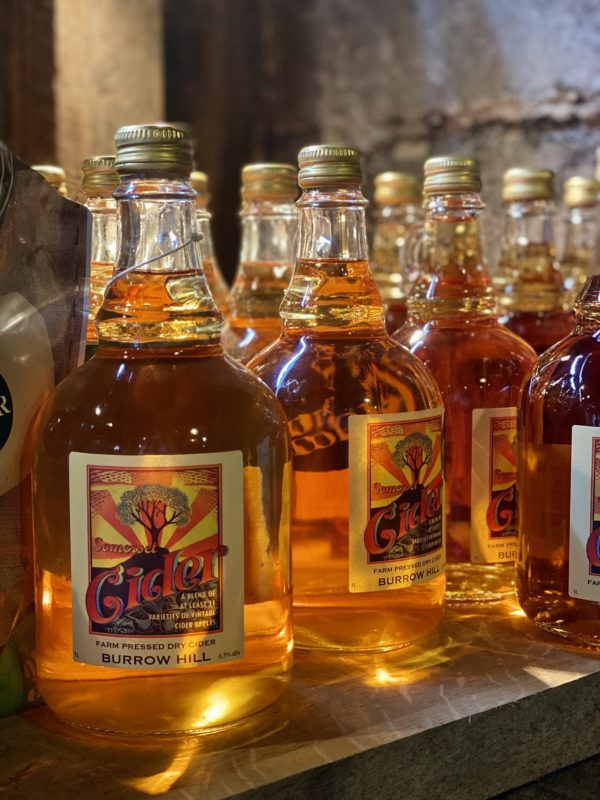 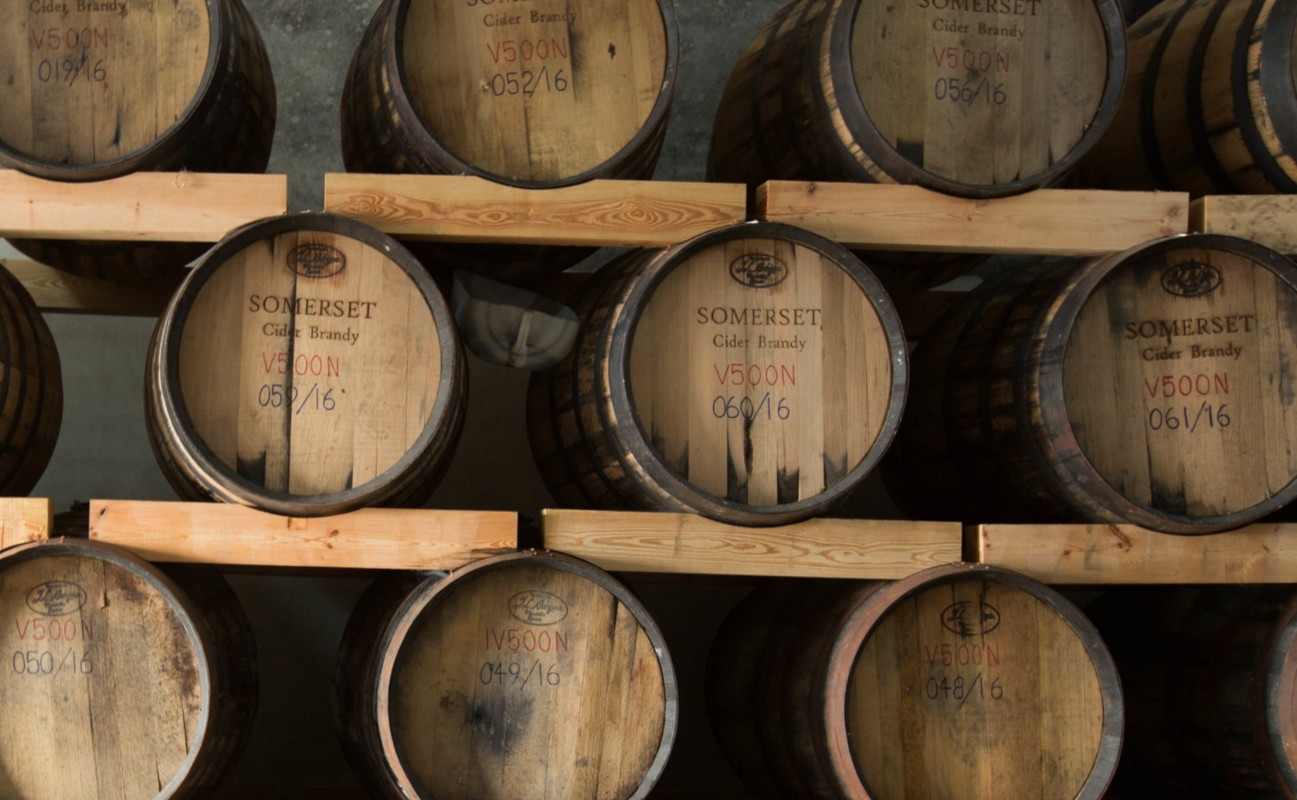 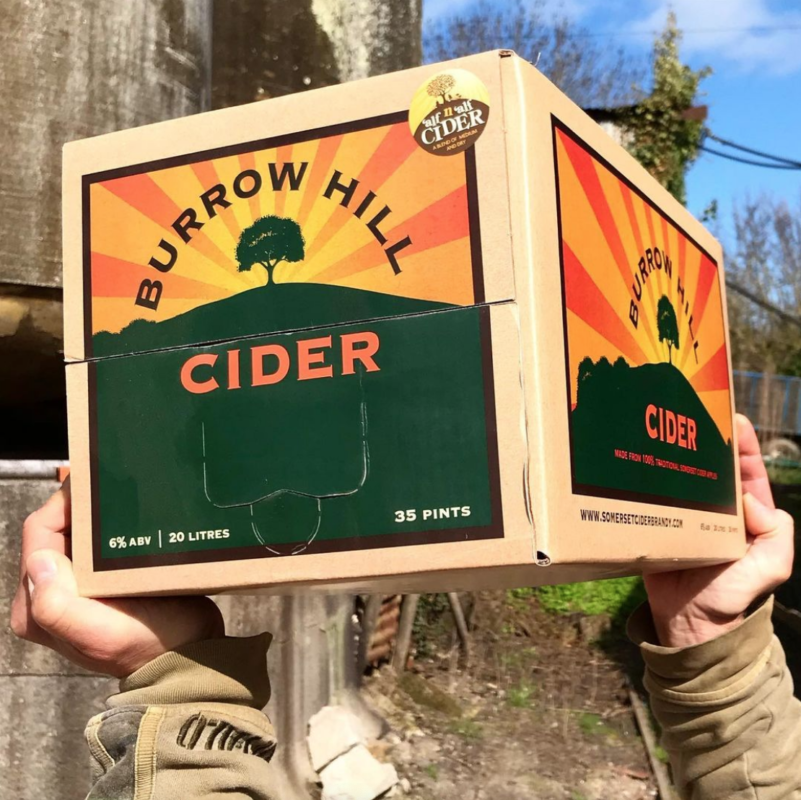 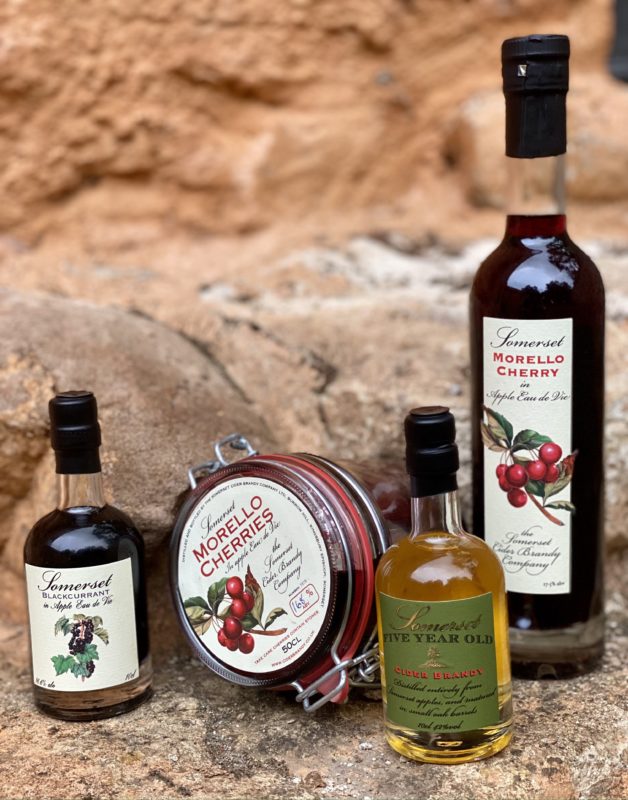 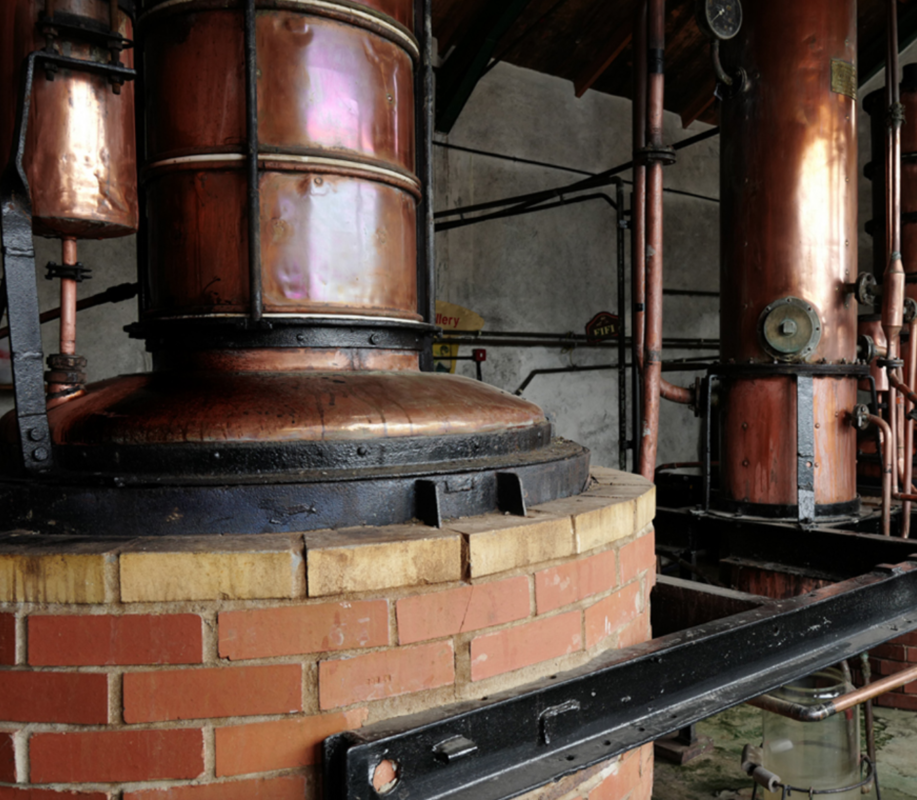 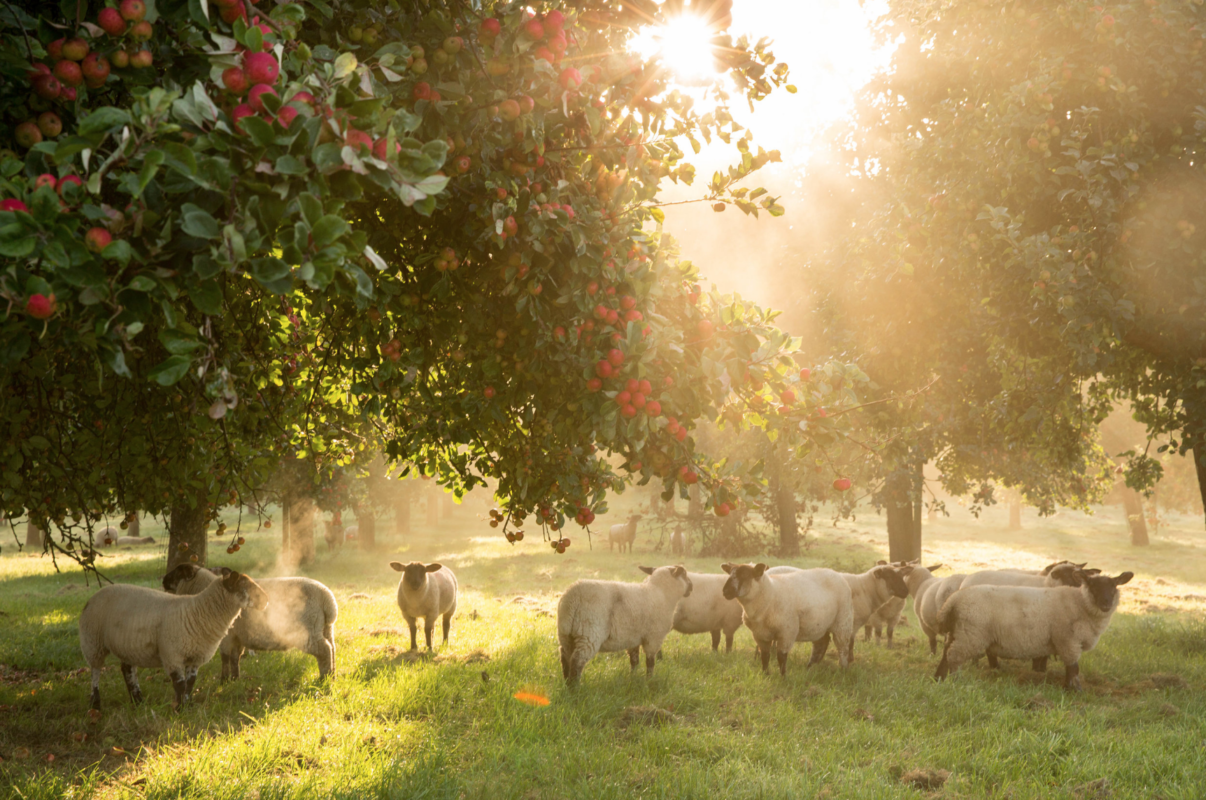 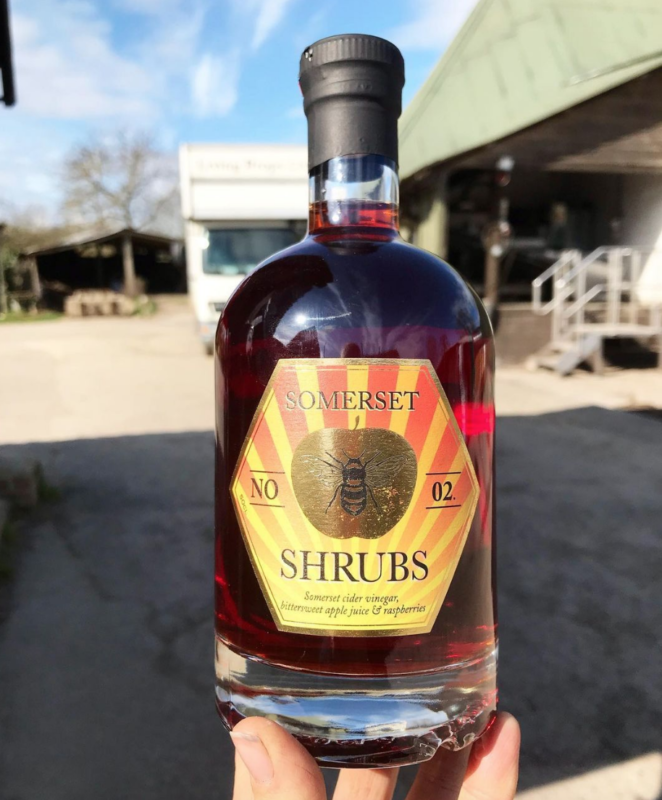 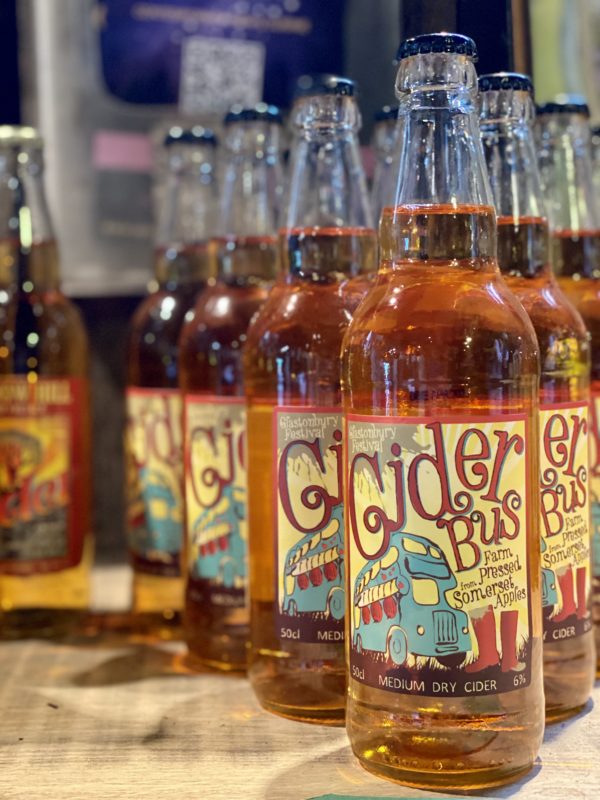 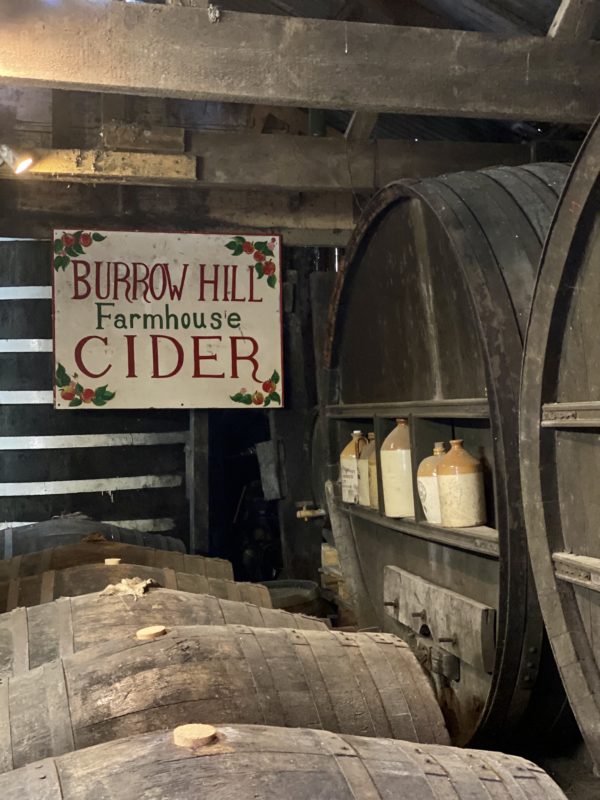 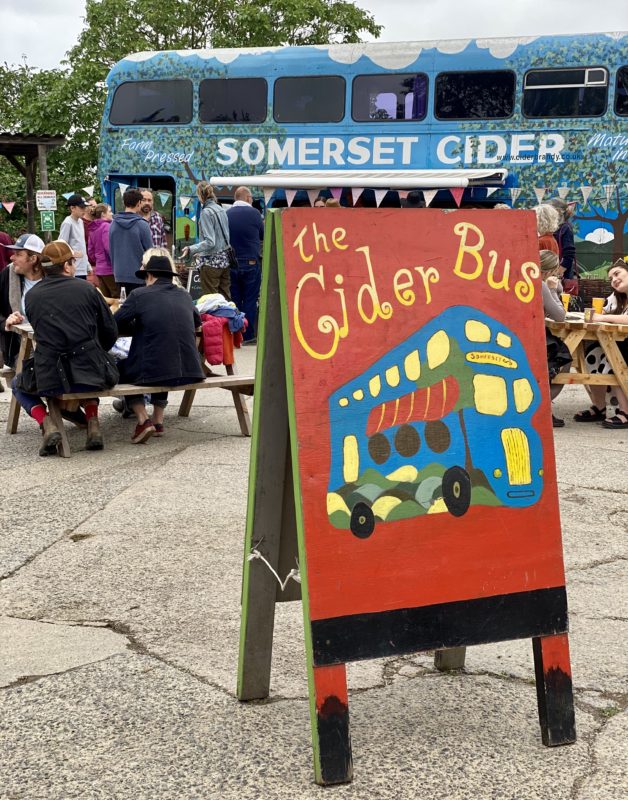 Somerset Cider Brandy Company farm sits among 180 acres of cider orchards at the base of Burrow Hill in Somerset. Cider has been made at the farm for over 200 years but it wasn’t until 1989 that they were granted the first-ever full cider-distilling license in the UK. This was when they started distilling their award-winning cider into Somerset Cider Brandy.

They are growers of rare apples and in autumn over 40 varieties of vintage cider apples are harvested including Kingston Black and Yarlington Mill. It isn’t until spring though that their pure juice traditional cider is ready. Alongside their traditional cider they also make bottle-fermented ciders, a perry and an ice cider. Half of the cider they make each year is set aside to be distilled into Somerset Cider Brandy. They also make award-winning liqueurs such as Kingston Black Aperitif and Somerset Pomona. 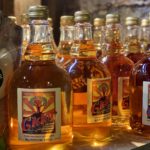 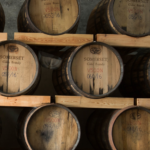 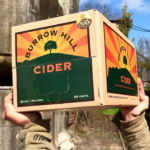 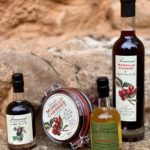 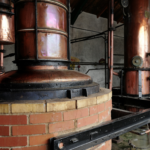 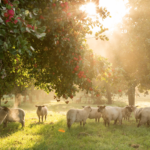 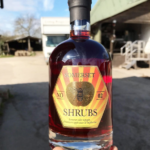 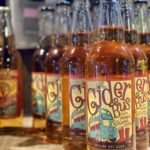 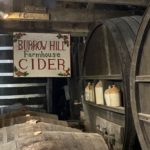 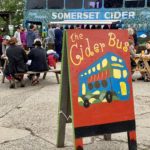 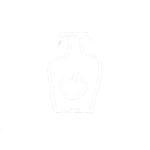