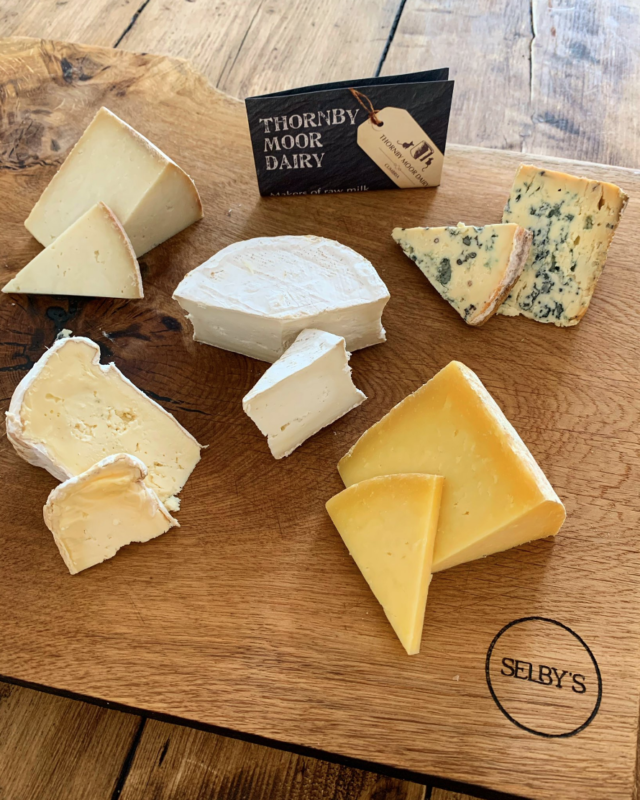 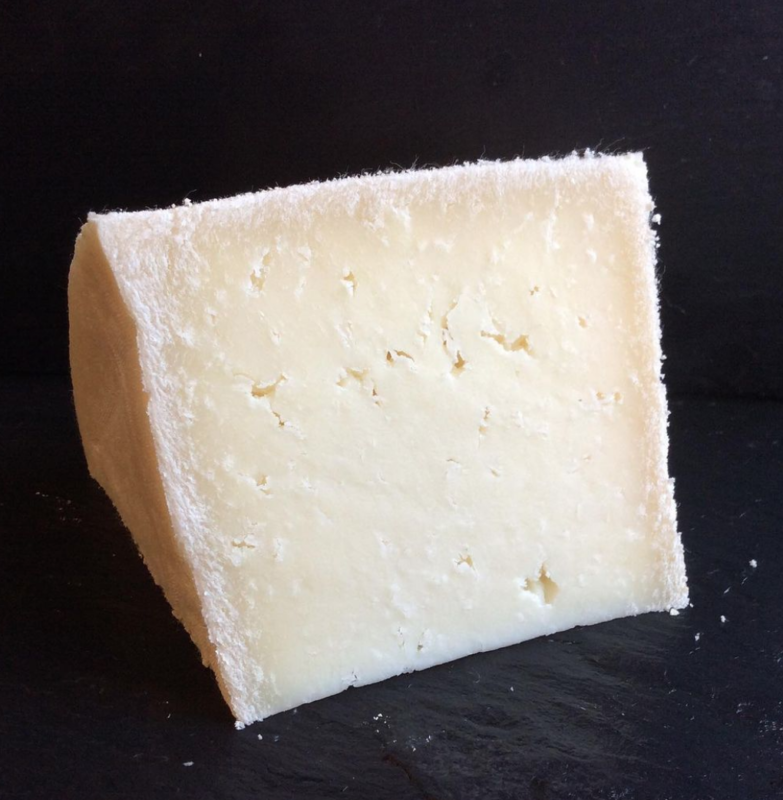 Thornby Moor Dairy was started in 1979 by specialist cheesemaker Carolyn Fairbairn. She started in the basement of her family home by adapting a basic recipe to make Allerdale cheese using milk from her own herd of goats. She then moved into making raw cow’s milk cheeses after being encouraged by a neighbour farmer this was when Cumberland Farmhouse was born. Over the years that followed more cheeses were developed using cow’s and goat’s milk (and from time to time Ewe’s milk too). After a while they had to move, in 1994 the dairy moved to the premises at Crofton Hall. At this time Carolyn’s daughter (Leonie)  joined to help out.

Now they have three assistant cheesemakers and Carolyn continues to make cheese 5-6 days a week! Leonie still works at Thornby Moor Dairy, but is on the sales, marketing and administration side of the business. 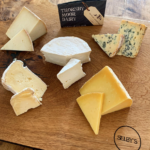 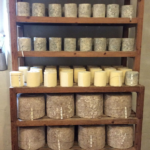 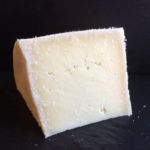 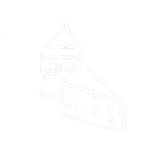